I have a four day weekend! WooHoo! I'm so excited. It's like having two weekends in a row (because that's how my crazy mind breaks things down. LOL! ).

Also, the hubs and I are talking seriously about a vacation. It's been about seven years since we've had a real vacation. The last time was three weeks in Europe - England, France, Italy. This time, we're talking about maybe ten days in England (on a shoestring budget and frequent flyer mileage) - London and Yorkshire and the Cotswolds. Probably in November, because we're those crazy people who really love winter. Fog and drizzle and a cozy English pub? Yes, please!

Plus, hehe, I'm thinking of setting my next series in London ;)

I downloaded Second Death (novella #1) for pre-order on Amazon. It's a new feature that indie authors/publishers now have access to. A lot of people are wondering how it works. It was simple and painless. Just a matter of clicking a button saying it's a pre-order, clicking another button advising it's not the final version (if your manuscript isn't completely ready yet - mine's in proofing), then entering in the release date.

You do have to click the box acknowledging that if the final version isn't downloaded ten days prior to release that you're banned from doing pre-orders for a year. Don't know what that's about...

So once a reader clicks the pre-order button at Amazon, they receive an email informing them that the book will be automatically sent to their Kindle on release day. You're not charged until the ebook is delivered. Easy Peasy.


If you want to pre-order Second Death on Amazon click HERE.


The Untethered Realms Anthology is also available for pre-order.

I'm plugging along getting my Afterlife novella series ready for publishing. Did a little change up. Since there are three novellas I decided not to make a big production out of the cover reveal process. That'd just be a lot of space-hogging on people's blogs to do separate cover reveals and then releases so close together. Also, less work and less stress for me.

Kudos to Corona Zschusschen for the excellent illustrating and cover work. I highly recommend her! 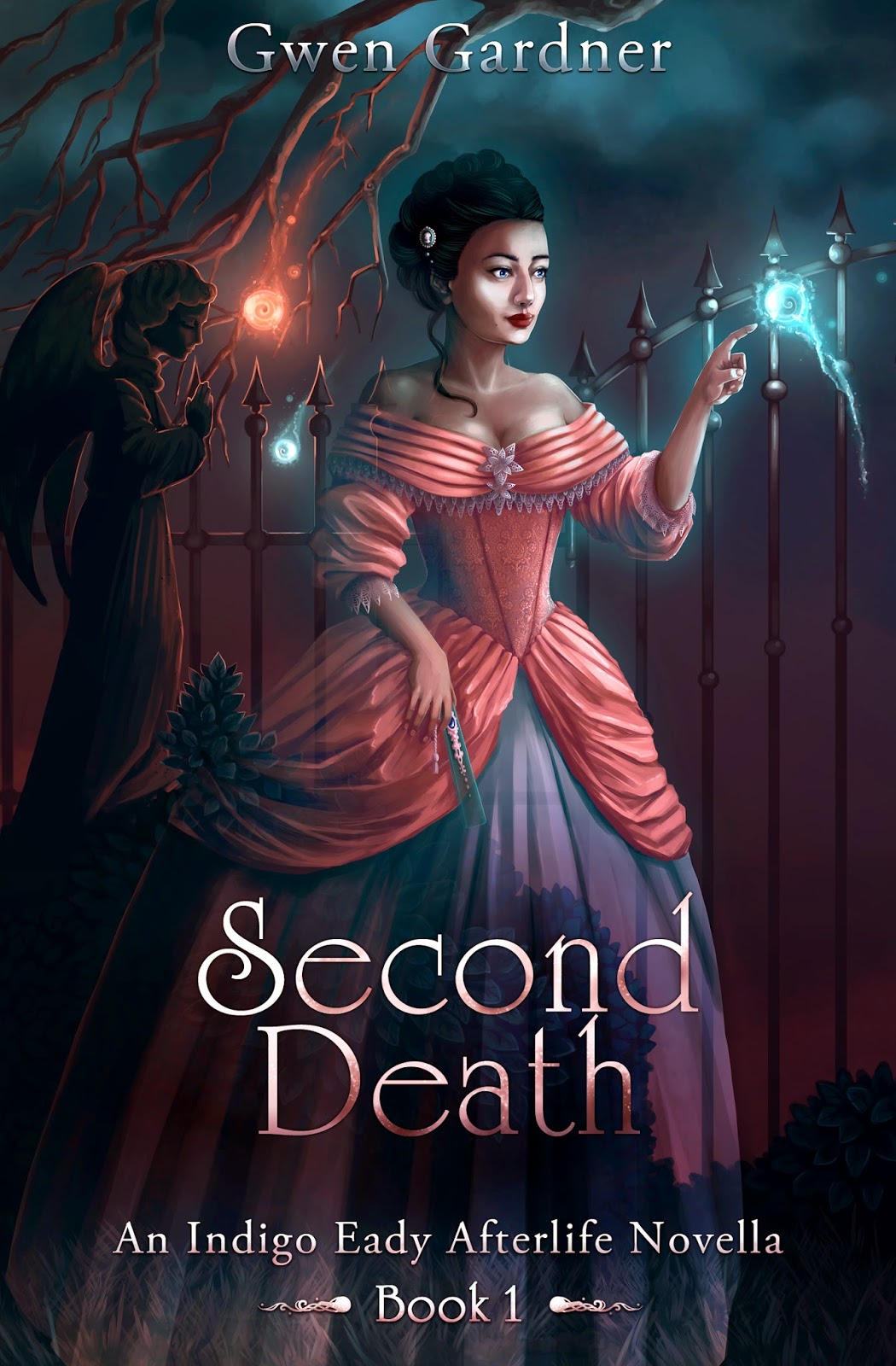 The Sabrina Shores spirit community is in crisis.

Ghosties are mysteriously disappearing at an alarming rate.
They’re simply…gone. A second death.


The clues are limited, but it’s clear that the one common factor is Gertrude’s Garden, the nightclub social center of the spirit community which just happens to adjoin the Sabrina Shores cemetery: the one place Indigo makes a point of not going. Ever. She has her reasons.


Indigo Eady:
Much to her chagrin, Indigo Eady is a celebrity among spirits. She’s the girl who can see and speak with them. She has a proven track record in helping spirits find their murderers, so it’s no surprise when she’s drafted onto the Missing Paranormal Committee. Who better to help them than the experienced teenage ghost whisperer- investigator and her friends?


So, here's the new schedule:

Now this is much tidier!

Let me know if you'd be interested in hosting me and what sort of post you're interested in.
I'm starting to work on tour posts now.

If you want to review my novellas, let me know and I'll send you ARCs. Even though each is a standalone of about 20K, you should probably read them in order.

The authors over at Untethered Realms are cranking out the books! This is just September. Wait until you see our scheduled book releases for October!

Kitsy Clare, aka our own Catherine Stine has a book coming out on 9/29. 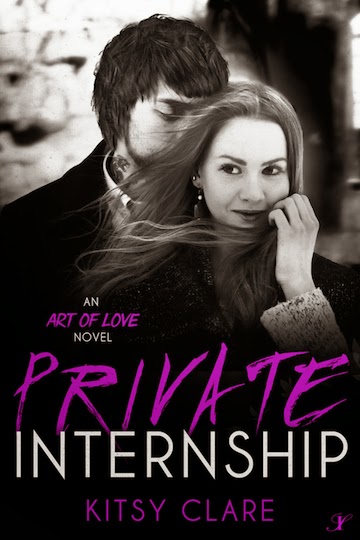 An Art of Love novel by Kitsy Clare


Sienna’s bestie, Harper warned her not to intern for famous bad boy artist, Casper Mason. After all, he just fired Harper who helped Sienna get the interview. But the moment Sienna sees Casper—or Caz—sweaty and practically shirtless and swinging from chains while he works on his sculpture, she’s hooked. He’s the richest, hottest artist in New York, and he lives in the fabulous Williamsburg Sugar Factory. But he’s also an incorrigible game-player, who seems to relish testing Sienna’s loyalty with a string of unsettling tests.


She knows she should get away fast. But by the time Sienna sneaks into his locked storage room and begins to unearth his dark and terrifying secret, she’s fallen way too hard for the handsome, charismatic Caz.


"A juicy read full of passion and magnetic chemistry that will have you hooked from beginning to end." -From the Purple Matter Book Blog


Kitsy Clare hails from Philadelphia and lives in New York. A romantic at heart, she loves to write about the sexy intrigue of the city, and particularly of the art world. She knows it well, having shown her paintings here before turning to writing. Model Position, her new adult novella is about artist Sienna and her friends. Living in a Bookworld says: “Beautifully written! We get to learn things about art & painting, which is refreshing. A colorful story from a promising new adult author.” The next in her series, Private Internship launches on September 29 with Inkspell.


Kitsy loves to travel, draw, read romance, spec fiction and teach writing workshops. She also writes YA as Catherine Stine. Her futuristic thriller, Ruby’s Fire was a YA finalist in the Next Generation Indie book awards. Fireseed One, its companion novel, was a finalist in YA and Sci-Fi in the USA News International Book Awards, and an Indie Reader notable. Her YA horror, Dorianna, launches fall 2014 with Evernight Teen.