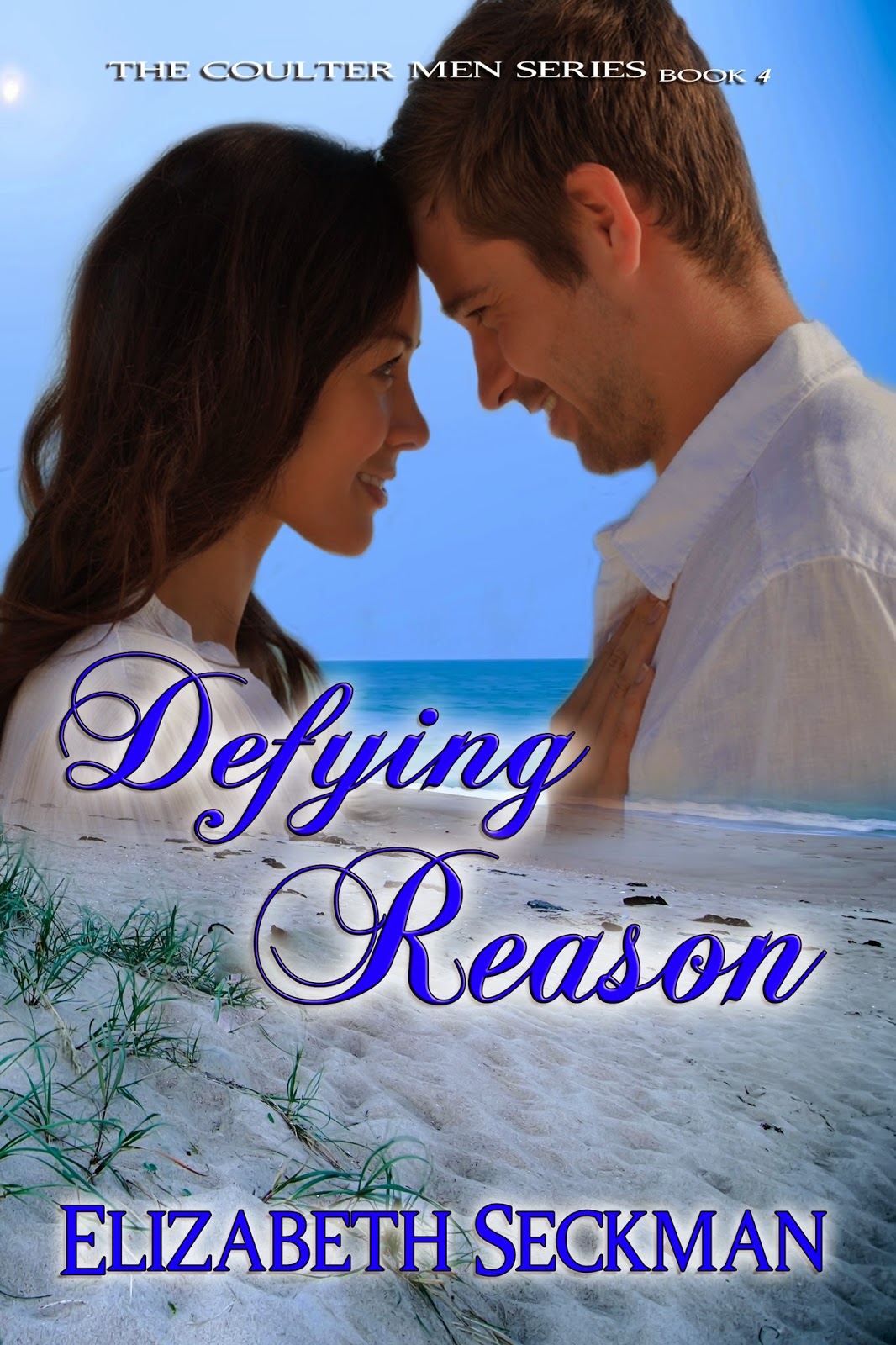 The first Wednesday of the month is Insecure Writer's Support Group Day, where writers confess their writing fears and woes. If you want to sign up, go HERE. Thanks to Alex Cavanaugh and this month's co-hosts, Chemist Ken, Suzanne Sapseed, and Shannon Lawrence!


Things are going well for me so far this year. I haven't gotten a lot of actual writing done, but I read Save the Cat by Blake Snyder, and WOW! I love what he has to say and how he organizes his work. As someone who appreciates organization and writes outlines before I can begin to write a book, his book was an eye opener. And not only organization, but a system to insure that each scene has emotion and conflict.

It's a slow process and I've found myself getting anxious that I'm not getting any actual writing done. Then I reminded myself that I don't need to be in a hurry. The only deadlines are in my head. That a good story takes a lot of planning in order to work, at least for a plotter like me. Now pantzers are another story...

The truth is, I'm enjoying this process of basically "book building" immensely (even though it's for screenwriting, it's an excellent tool for a novelist). By the time I through planning, I figure the story will be in place and the only thing left to do will be the actual writing.

I'll let you know how it's goes.

Magick is in the Air! Where Will It Lead?

﻿
﻿
I loved Alligators Overhead and can't wait to dig into this one!
Check it out...
﻿

No YouTube, no smoothies, no Manga. Not ever again. Not unless Pete figures out how to reverse his spell and free Weasel and him from Victorian England.

He has until the next full moon. Only a few days.

Here’s how the story starts, and it only gets worse.


One minute the clock was tick-tocking on the mantel and the next it was a smoldering mess.

“No,”􏰁Harriet shouted. Then she braced one hand on her desk and covered her eyes with the other.

Pete froze, not blinking, not breathing, but waiting to see if Harriet would point one of her long, bony fingers at him and turn him into a turnip or something slimy.

To celebrate the launch of The Great Time Lock Disaster I'm giving 20 eBooks away. Hope you'll jump in to the copter and go for a ride!

Usually, C. Lee takes on modern issues that today's teens face in their daily lives. Her first young adult novel, Sliding on the Edge, which dealt with cutting and suicide was published in 2009. Her second, titled The Princess of Las Pulgas, dealing with a family who loses everything and must rebuild their lives came out in 2010. Double Negative (2014) was her third young adult novel. Researching it turned her into a literacy advocate. Her fourth YA, Sudden Secrets came out in December 2014.


When she really want to have FUN, she writes middle grade books. Alligators Overhead and The Great Time Lock Disaster are now available.