Ever Met A Gargoyle?

Ever Met A Gargoyle?

Check out the awesome cover for my Afterlife series. I combined my three novellas into a collection for both ebook and print.
I absolutely love the whole cover. Corona Zschusschen spent many hours on the silver scroll work. Notice the intricate weaving, the lighting and shading. I'm always amazed at what illustrators can do. It's also kind of Christmassy and perfect for a December release. 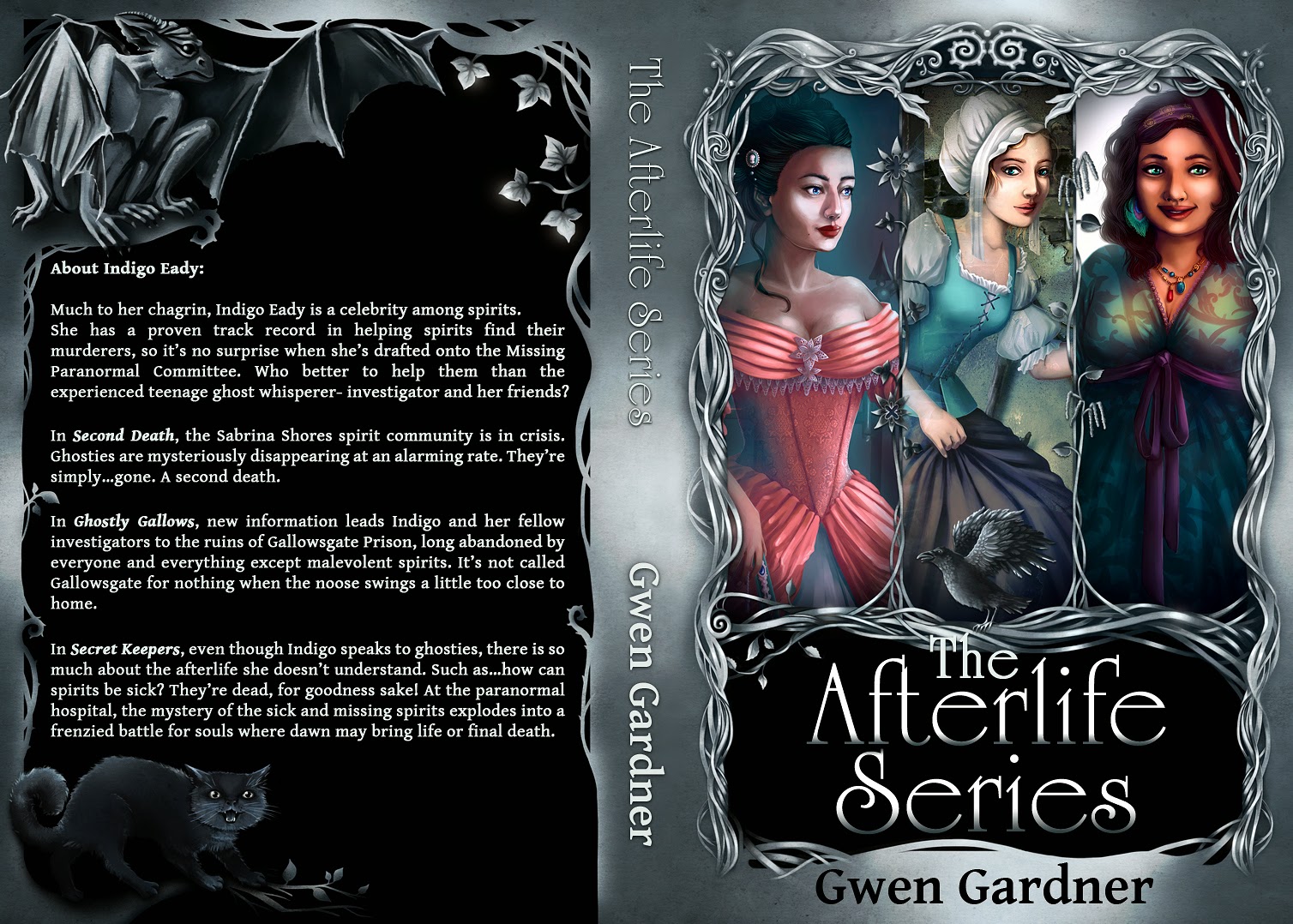 I have to admit, though, that I'm enthralled by the gargoyle on the back cover. Gargoyles are interesting, intriguing, mysterious. They're hundreds of years old. They have a serious past. In modern history, gargoyles are used as spouts to direct rainwater away from buildings. But originally, they were used to frighten evil away and protect the inhabitants of a structure, such as a church.
In the Afterlife series I created creatures that I call "gardengoyles." The name combines the traditional "gargoyle" and the garden variety "gardengoyle". The garden variety is sort of a play on words as my gardengoyles, Gertrude and Glomp, are keepers of Gertrude's Garden, the paranormal social nightclub-type meeting place where some pretty interesting creatures gather. And then there's the adjoining cemetery where bodies are "planted," sort of a paranormal inside joke.
See the gardening link?
Soooo, moving on then...
Gardengoyles are the descendants of the larger gargoyles and much more colorful, in both appearance and language. My gardengoyles are highly intelligent of course. It's not to say that the traditional gargoyles weren't smart, but perhaps they were just less vocal. Their faces spoke volumes.
Check it out. I was in England and France recently and met tons of gargoyles!
Here are a few... 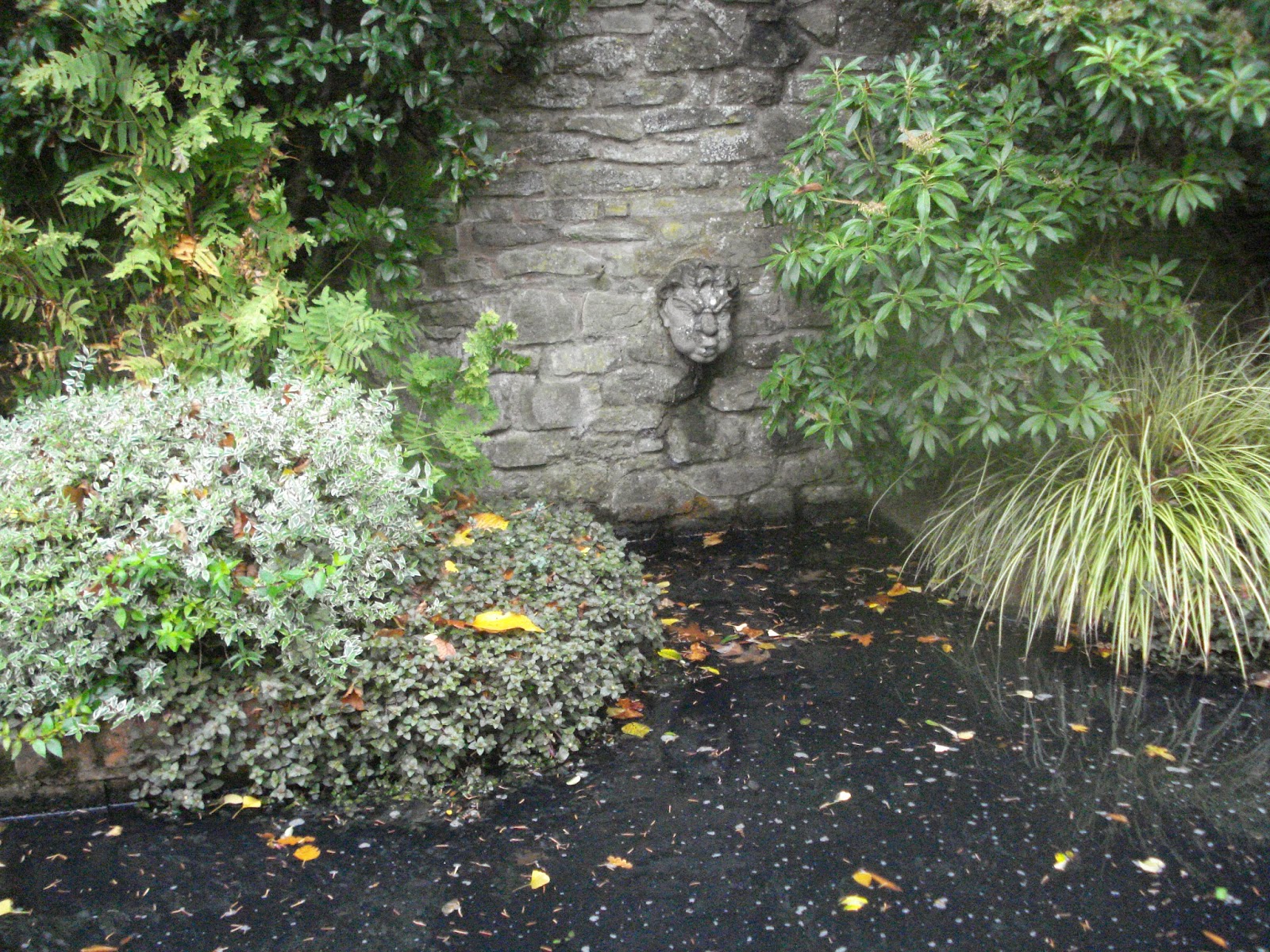 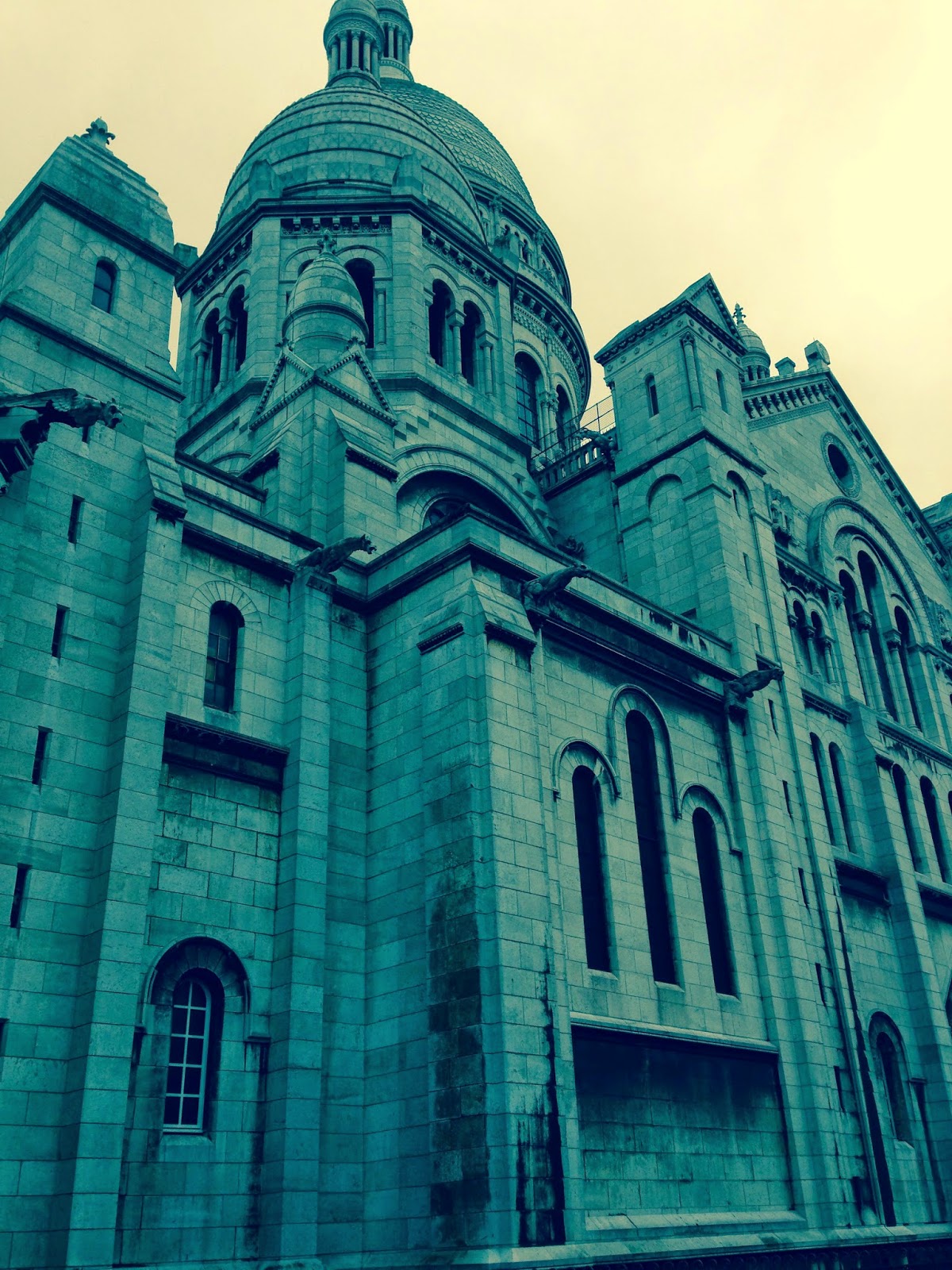 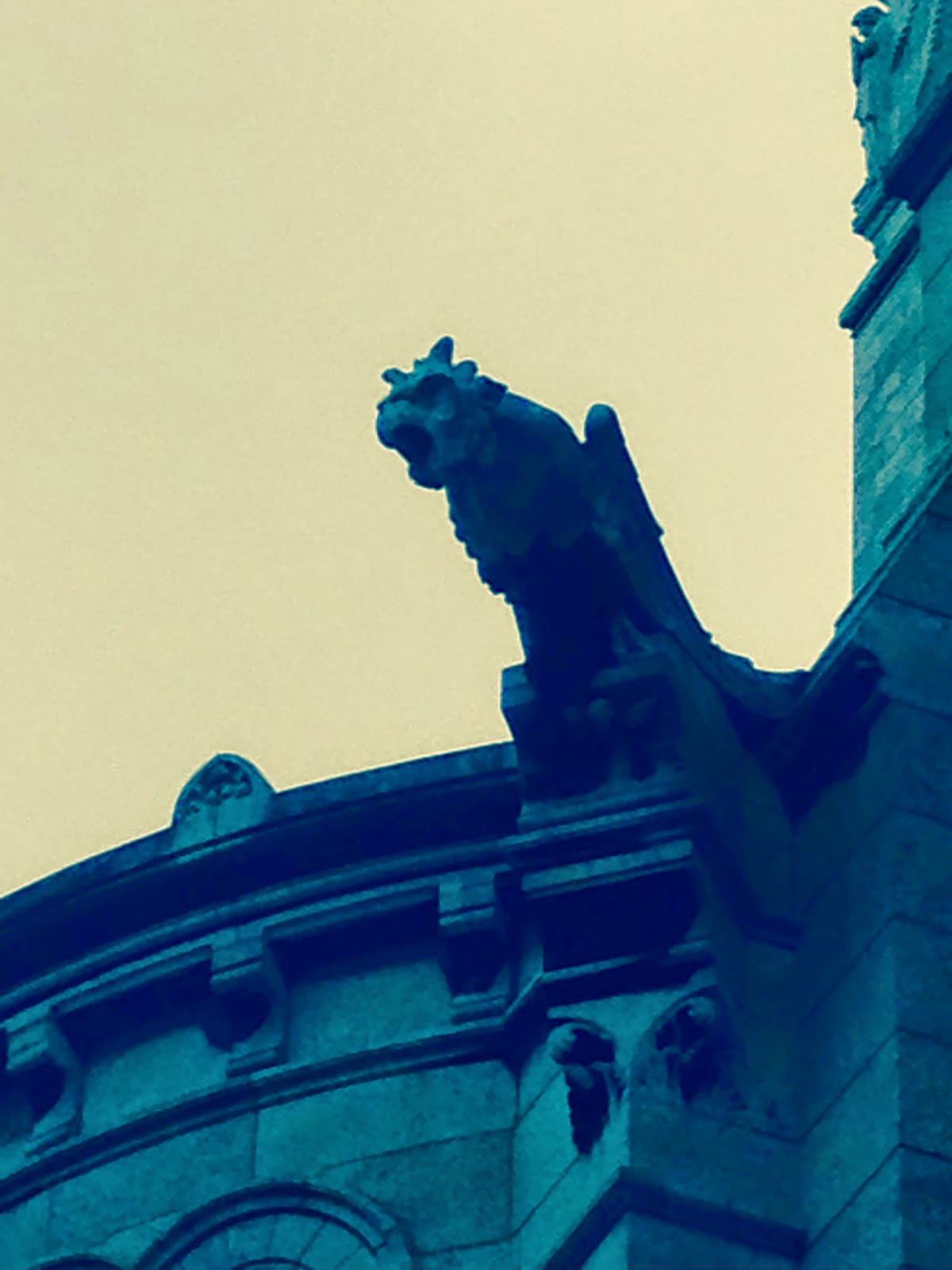 Have you ever met a gargoyle?

How about a descendant, the gardengoyle? (Now if you've met a gardengoyle, I want to hear all about it, LOL!)