18 "Paranormal" Thoughts on the Blog Today

If you've been a follower of mine for any length of time, you know I luurve the paranormal. Especially ghosties. They have a lifetime of stories and experience to share, and then in the afterlife, they learn a whole lot more about the world we really live in. Stranger than fiction stuff happens, like the scene below picked by Jamie Ayres, from her new book, 18 Thoughts, especially for my followers. You know Olga needs saving in that last line - but from what kind of otherworldly phenomena or thing?


﻿
===
Thanks so much to the gracious Gwen Gardner for hosting me on my blog tour to celebrate the final release in the My So-Called Afterlife Trilogy, 18 THOUGHTS! Since Gwen’s blog focuses on the paranormal, I’m sharing a paranormal scene from my latest YA release. Enjoy!


I tried getting to him, but the air shifted. Suddenly, I felt like I was spinning on a merry-go-round. The ground vibrated, and the hair on my arms and the back of my neck lifted, a heightening awareness taking over. I let out a raspy breath as super dark clouds, almost pitch black in color, raced across the overcast sky above me. Increased heat despite the winter defrosted my numb fingers and toes. The change in air pressure made my ears pop like I was on an airplane.


Debris scraped my skin, an unseen force stirring up the dirt and making the woods quiver. Trees broke in half in the shrieking wind, some ripped up by the roots, blocking my path to the protection of my square. As my toboggan blew off, I wondered distantly if all of Grand Haven was under attack or just us. All of hell seemed to be fighting, and the vortex felt like it’d rip my hair right off my head, too, my long strands stinging my face.


I straightened to full height, and stared down the storm and the demons causing it. Supernatural strength I couldn’t explain helped me rush against the wind and jump over fallen trees. Olga stood just outside the square, shivering in her puffy coat. She whipped her head toward me, her eyes wide and pleading but still the color of utter darkness.


*Note: I had to alter the scene a bit so I wouldn’t spoil anything. Was it Conner or Nate’s perspective? And why does Olga need saving? You’ll just have to read to find out! 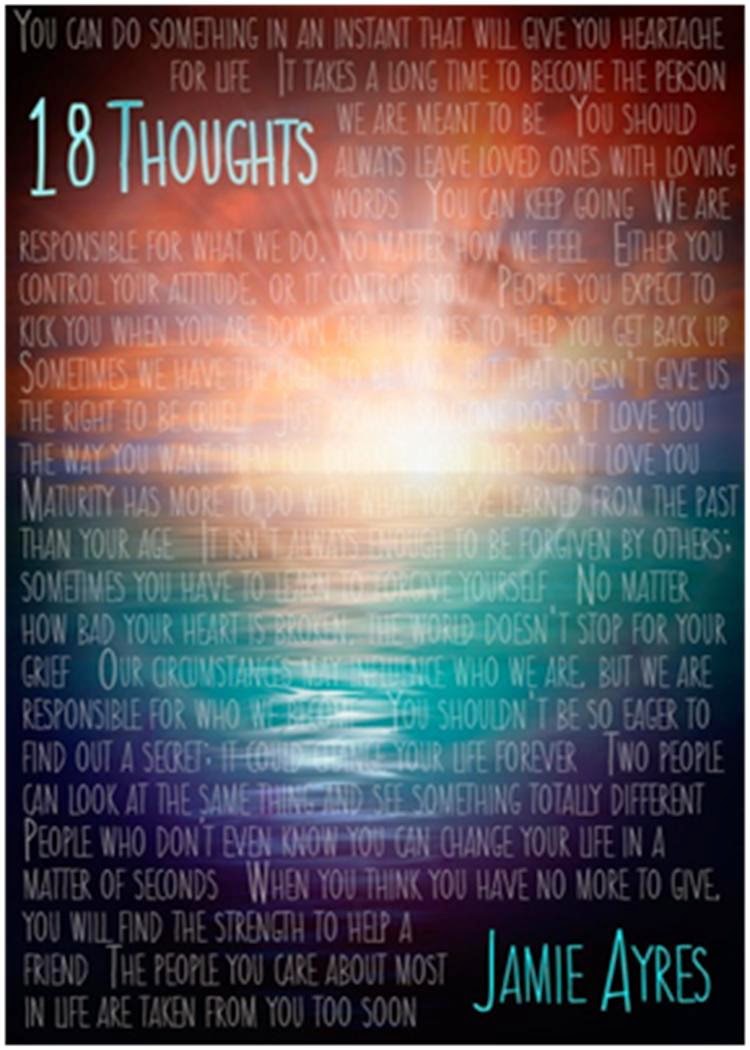 Olga Gay Worontzoff left the Underworld anxious to return to normal, but fate had other plans; now she’s caught in a world that’s a mix of familiar and supernatural, torn between past and present.
CHECK OUT THE BOOK TRAILER... 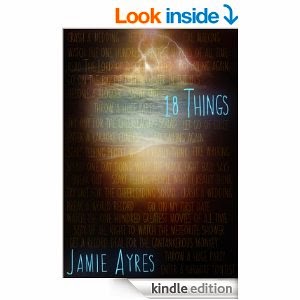