The Flavor is in the Flaw

I'm baack! But more about that on Wednesday for the Insecure Writer's Support Group!

Today, I'll be over at Dianne Salerni's Blog - hope you can join us!

Why have flawed characters?

If you start reading a book with perfect characters in it, you'll probably put it down. Perfect people are boring! Who wants to read about them? Flawed people, however, are more interesting. They make mistakes. Mess up. So you keep reading because you want to find out what happens to them. Flaws also mean characters that you can relate to. You understand and forgive them for the mistakes they make, because you might do the same thing in that (fictional) situation. And after the mistakes comes the conflict. A good book must have conflict, and there would be no conflict if there were only perfect people! Lastly, the most important reason characters should have flaws is so that they have space to grow. What’s the point of a story if the characters aren’t going to learn something from it? 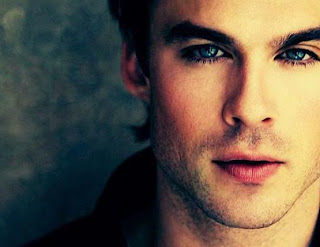 Some examples of flawed characters

This guy is SUPER flawed when we first meet him! Selfish, arrogant, proud, manipulative, and he shows no remorse for the tons of humans he kills.

Bottom line: his love for Elena. As he falls in love with her, his humanity starts to show through. He begins to care for certain people. He loves his brother. He will do ANYTHING to protect Elena. And at the end of the day when he winds up second best yet again (Katherine chose Stefan; now Elena chooses Stefan), our hearts break for him.

Will Herondale, The Infernal Devices series

When we meet Will in Clockwork Angel, he is a complete and total jackass to absolutely everyone except his best friend. He uses his quick witted and sarcastic tongue to lash out at people, even those trying to be nice to him. I was convinced I could never like him.

Then along came Clockwork Prince. We find out exactly why Will acts the way he does, and it makes SO. MUCH. SENSE. We understand how alone he must have felt all these years because of the curse. And we know, we just KNOW, that when he finally realizes he can be happy, it’s already too late. 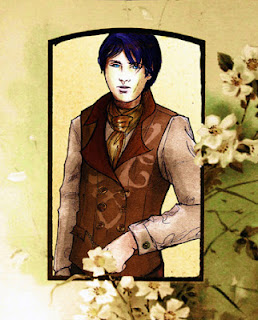 Harry can be arrogant, hot-tempered, and act too quickly without pausing to think. 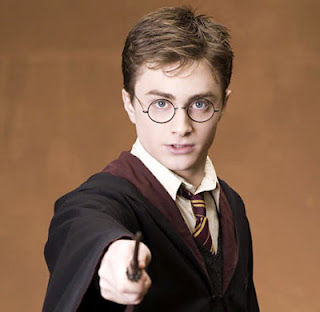 Come on. He freaking defeats the Dark Lord Voldemort! And how does he do that? He gives himself up to die at Voldemort’s hand. He realizes that Voldemort cannot be killed while he, Harry, still lives. So he chooses to sacrifice himself.

Are there flawed characters in The Faerie Prince?

Absolutely! Violet focuses far too much on being the best. She is kind of emotionally stunted. She refuses to deal with things that hurt her, choosing instead to push them deep down into her imaginary Stuff I Don’t Think About box.

Ryn is downright rude to people in order to keep them at a distance. Does he have a reason for doing this? You betcha ;-) But you’ll have to read The Faerie Prince to find out what it is! Speaking of which, you can find it at the following places online, plus a few others: 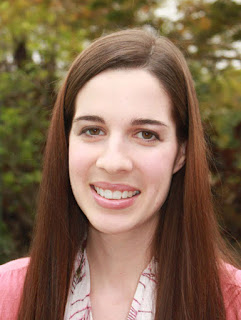 Rachel Morgan was born in South Africa and spent a large portion
of her childhood living in a fantasy land of her own making. After completing a
degree in genetics, she decided science wasn’t for her—after all, they didn’t
approve of made-up facts. These days she spends much of her time immersed in
fantasy land once more, writing fiction for young adults.